Successful projects have included health care facilities in Muskogee, Stigler, Tahlequah, Wetumka and Tulsa. Other projects include the redevelopment of 21c Museum Hotel in downtown Oklahoma City and expansion of Blue Wave Boats in Seminole, Oklahoma. These projects have provided the opportunity to catalyze additional private impacts through spin-off development efforts in the area. 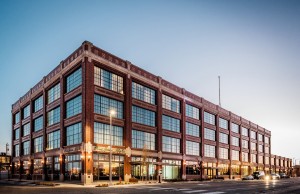 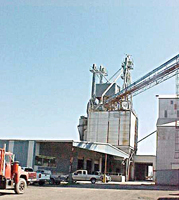 Expansion is not new to the Ahrberg Milling Company in Cushing. It has had several expansions since its beginning in 1967. The most recent $1.1 million expansion includes the construction of a new facility and the purchase of additional equipment. To facilitate the expansion, Ahrberg Milling utilized the New Markets Tax Credit and Oklahoma state tax credit programs. Ahrberg Milling manufactures all types of feed for beef, dairy, swine, poultry and horses, distributing its products within a 150-mile radius. Currently, Ahrberg Milling employs 27 but with the expansion additional jobs were created. 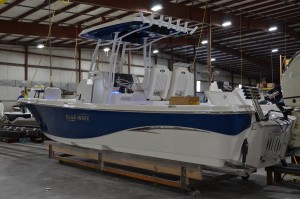 Oklahoma-based Blue Wave and Silver Wave Boats, located in Seminole, will be undergoing a multi-million-dollar expansion in its operations and adding an additional 150 employees. The founders, Roger and Pam Parks, will be retiring after 40 plus years of boat building and utilizing the New Markets Tax Credit (NMTC) program.  Horizon Holdings, LLC will partner with the existing operators and part owners, Richard and Steven Parks, to build the business. Currently, the business has a network of 59 boat dealers in 17 states, throughout the Gulf of Mexico and Mid-West, and employs more than 125 people. 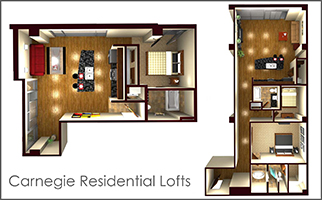 Vacant more than eight years, a historical building which once served as an Oklahoma City library is being redeveloped to bring residential lofts and two floors of retail and office space to downtown Oklahoma City. The $9 million project has generated interest among potential commercial tenants such as banks, medical professionals, national retailers, a yoga group and other office users. REI Oklahoma partnered with U.S. Bank in utilizing the tax credit for the project. 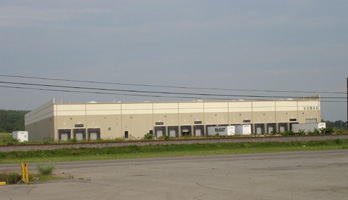 $5.6 million was secured for the expansion of the Charles Komar & Sons, Inc., Manufacturing and Distribution Center in McAlester, Oklahoma. The manufacturer of women’s sleepwear distributes its products to all major department and specialty stores and mass merchandisers in the U.S. and Canada. The project added 100,000 sq. ft. to the existing 150,000 sq. ft. center and approximately 70 new jobs. 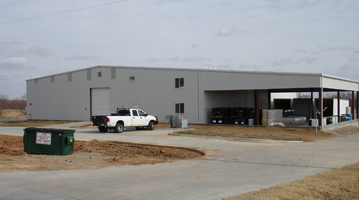 A 40-year old Wewoka business needed to construct a new facility. To retain the business and the jobs in the community, Security Bank of Wewoka pursued an investment through REI New Markets Investment, LLC for the construction of the new plant. Cochran Chemical manufactures and sells chemicals used in the oil industry. 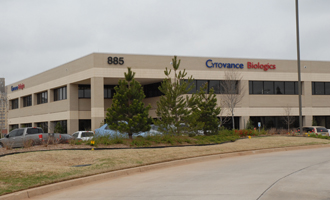 The New Markets Tax Credit program played a major role in the location of a $16.8 million bio-pharmaceutical plant in Oklahoma City. Cytovance Biologics produces protein-based therapeutics and antibodies for biotechnology researchers and laboratories.

EagleMed utilized the NMTC program to purchase a helicopter for its new operation in Hugo, Oklahoma. EagleMed, a division of Ballard Aviation, Inc., has been in the air transport business since 1976. As the company’s reputation grew, they received requests from hospitals for air ambulance transfers, and in 1982, they expanded their operation. EagleMed services are available in Kansas, Oklahoma, Missouri and Arkansas. The company performs an average of 500 emergency air transports per month. 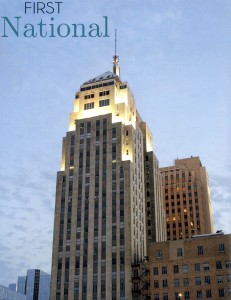 The team behind the major economic development project to revitalize the First National Center in Oklahoma City participated in the New Markets Tax Credits program as a part of the overall strategy to fund this historic redevelopment. The owners are leading a multi-phase project to redevelop the 1931 Art Deco Center Building, the 1957 Center Building, and the 1972 East Building into a 145 room hotel, more than 180 apartments, restaurants and 35,000 square feet of lease and event space.  The beginning phase will include a parking Garage & Gallery, creating more than 600 new parking spaces downtown. 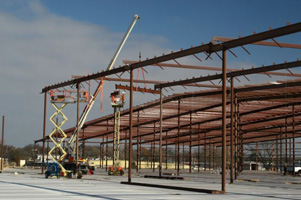 First Wave is a Tulsa-based aerospace company located in Bristow, Oklahoma. By harnessing the NMTC, Bristow Aviation Investment, LLC, a for-profit subsidiary of SpiritBank, was able to make a $14.6 million investment in REI New Markets Investment, LLC which in turn made a loan to First Wave. Of that amount, $5.1 million went to the construction of a 220,000 sq. ft. aircraft repair facility. The remaining $1.5 million went for the purchase of equipment and $8 million was directed to inventory. This project helped the community of Bristow recover some of the 1,200 lost jobs with the closing of a door lock manufacturing facility.

The New Markets Tax Credit program played a role in the long and complex road to the closing table of this $51.3 million project. The historic hotel opened in 1911 and was considered one of the finest in the southwest. The project affected more than 180 jobs in the Oklahoma City area. 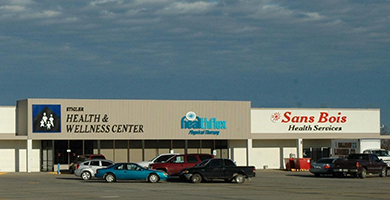 USDA Rural Development approached REI New Markets Investment, LLC about partnering to bring needed health care services to low-income individuals in underserved rural areas in Oklahoma. REI New Markets Investment was made aware of the need to consolidate health care services at one location in Stigler. SpiritBank, a long-time partner was sought to help in the project as well. The relocation of the Stigler Health & Wellness Center to a vacant building was the first pilot project in the nation to combine the Community Facilities Guaranteed Loan Program of USDA Rural Development and the New Markets Tax Credit program. 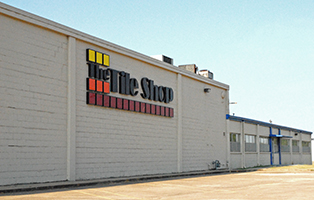 The Tile Shop, based in Minnesota, has locations in 28 states, and operates more than 75 retail stores. In 2013, the company expanded its manufacturing process into a vacant facility in Durant. This project is expected to add approximately 50 new jobs to the area. REI Oklahoma partnered with US Bank in utilizing the New Markets Tax Credit for this $7 million expansion project. 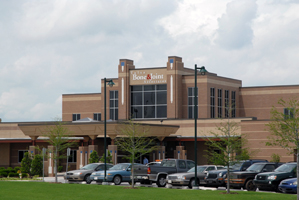 The NMTC program was a key incentive in bringing a $9.8 million project to a Tulsa low-income community. Arvest Bank saw an opportunity to bring needed orthopedic services to the community and utilized the NMTC program to make it happen. The project provided more than 80 employment opportunities.